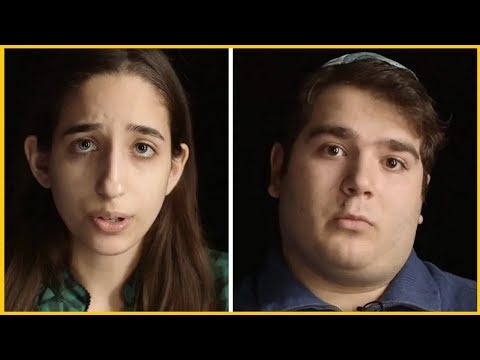 Why I think Bitcoin-Trader.biz is a well-built (dormant) scam

Hello, here is my analysis for anyone still hesitating to invest into BT.biz
People, please review some profiles here, on reddit and on Bitcointalk and you'll see that many people "vouching" for BT are fake profiles... I've been investigating for the 3 last weeks, going beyond the analysis given on reddit (http://www.reddit.com/Bitcoin/comments/27h6l4/bitcoin2014_was_sponsored_by_a_ponzi_scheme/) by Vaiex to take my decision to invest or not. Even the local reps are consisting of fake accounts for some if not the majority.
Forget the testimonials, then. This is a very-well thought dormant-scam. It's much more machiavelic I'd say since they've put the right amount of "credible" info such as : - Arbitrage is a real way of making money - Buying limit of 50K - Doing operations relative to open bank days - Providing "honesty" by offering a product that is going weaker due to real facts (mining shares)
This creates a sort of fog to put BT in a grey zone were even intelligent people may get into the trap...
Don't get me wrong, a lot of fake accounts claimed to have received their principal back, the script used is a HYIP software that was used before and often, the first adopters of a Ponzi get their money back like many of you know. As soons as there is more 10L-50K investments, they will just pull off.
The 50K investment limit is also a trap. If you were to sue someone for 50K, it will cost you about the same amount to get it back, so this will discourage many to use legal actions and just live with the loss. This isn't the same with people goxxed for millions, it will be worth it to at least retreive some BTC. I know, my wife is an attorney and she did point me to that possibility straight when I started talking about this "opportunity".
Also, you have to get the same capital moving to get arbitrage working. What I mean is that the open bank days isn't relevant.
Take CaVirtex and VaultofSatoshi. There is a constant arbitrage opportunity, but thething is that I have to get the capital to go this way : Bank>CVX>VoS>Bank and so on. I can'T just split my money in 5 and think that I will get 1% per day. It won't even be possible because it takes 7-10 days to make this process possible with the 100% capital.
The only plausible way is that 50% of the time it is either one exchange or another that is selling BTC higher, but still, you have to transfer all those BTC. The full 100% ! And in 30 minutes there is slight chances that the arbitrage opportunity will stay the same. Also, this bank open days argument is irrelevant in that case, it is just fog.
I could be wrong in the long run, but I think that they did innovate by giving some info that would alter the capacity to see that it is a Ponzi scheme after all. If I am wrong, then I'm sorry for BT.biz and their faithful user.
Just my view on this. They lost me after all of this, especially the sock puppet accounts.
Sorry for the bad english, it isn't my natural tongue.
Update : after giving my view on the official group, I've got banned...
Michael Brandenburg : Sorry Tahar, but calling our representatives using fake accounts, is a reason to ban you from our group. This group was designed for our clients to share ideas, not for naysayer and hired posters to damage our reputation. Of course we are operating in the so called gray zone, as do all Bitcoin related ventures. 1 min · J’aime
Me : Go ahead, I understand. But it is easy to see.
Naysayer? Hired poster? I think they can't handle an opinion, I just stated that I could be wrong... I have no interest of doing this other that others may be tempted to put a lot of money in there. There is risk, but this one is slightly more risky.